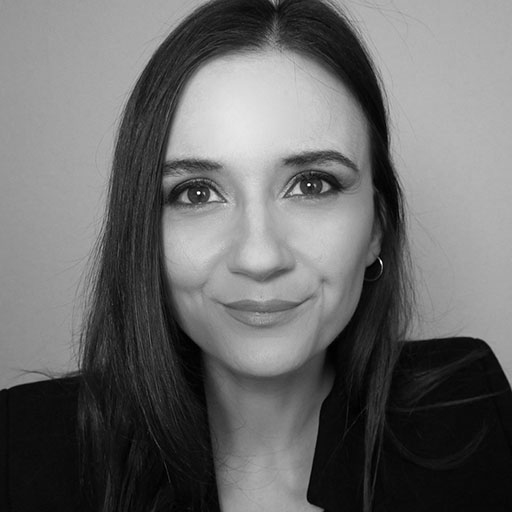 NUMENA and the Future of Architecture: Design and Code Across Realities

Synopsis
The first part of this talk will offer an overview of NUMENA, a design and software development company with a pioneering approach to the practice of architecture.

NUMENA is comprised of coding architects that both design and develop. The company works on spatial experiences and interactions across multiple dimensions and modalities. Projects range from custom VR and AR applications, to virtual architecture, to physical architecture.

The second part will focus on NUMENA XR, a VR design tool at the heart of NUMENA’s workflow. NUMENA XR was born out of the company’s belief that architects should also design and code their own tools. Cojocaru will do a live demo and argue for two major propositions VR has to offer beyond visualization.

Bio
Andreea Ion Cojocaru is a licensed architect, software developer and the CEO and co-founder of NUMENA, an award-winning design and software company.

Andreea was formally trained as an architect at MIT and Yale University where she was awarded the gold medal for best graduating master student by the American Institute of Architects.

Prior to NUMENA, she gained design and project management experience in architecture practices such as Kohn Pederson Fox and Robert A.M. Stern in New York. Andreea is the recipient of numerous fellowships and is a frequent guest speaker at international events in both architecture and the immersive tech space.

Currently, she is running NUMENA’s various projects across physical and digital mediums and working on a virtual reality tool for spatial design.